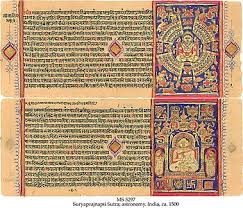 Other Bachelor Degree in Arts/Science/Commerce

ainism, an ancient religion, attempted to rebuild the society and improve the quality of spiritual life of the people based on the principle of non-violence. Syadvada of Jainism gives inspiration to its followers to respect the views of people of other living faiths and ideologies. It emphasizes the theory of relativity of knowledge and thus stand for openers and catholicity. Jainism thus contributes ideologically to the harmony of religions in India. Its impact on language, literature, arts, architecture and philosophy is paramount. Jaina poets were successful in introducing Prakrit along with Sanskrit. 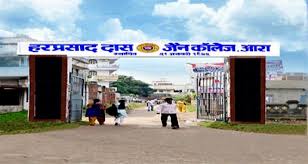