A Bachelor of Science (Latin Baccalaureus Scientiae, B.S., BS, B.Sc., BSc, or B.Sc; or, less commonly, S.B., SB, or Sc.B., from the equivalent Latin Scientiae Baccalaureus)[1] is an undergraduate academic degree awarded for completed courses that generally last three to five years, or a person holding such a degree.The first university to admit a student to the degree of Bachelor of Science was the University of London in 1860. Prior to this, science subjects were included in the BA bracket, notably in the cases of mathematics, physics, physiology and botany. 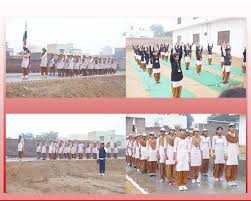 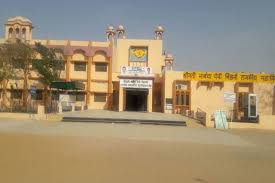 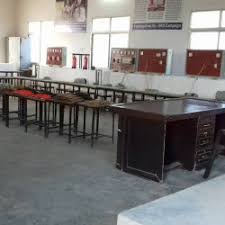