M.A.Bengali stands for master of arts in Bengali. Basically, a M.A. is a two years course,basic eligibility for this post graduate is a under graduation in Bengali. This is the study of linguistics, literature, and philosophy of the Bengali language. Subjects studied under this degree are Drama, poetry, fiction, literary history, literary criticism, etc. Bengali is usually ranked about sixth in the world terms of number of people who speak it as a first language; it has approximately 200 million native speakers in Bangladesh and several states in India. Several language in the area including Hindi and Urdu,this language are directly descended from Sanskrit and still share some of the features of that ancient languages. 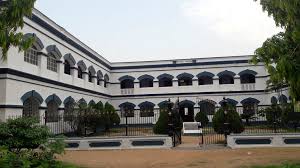 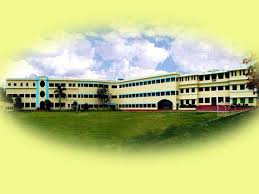 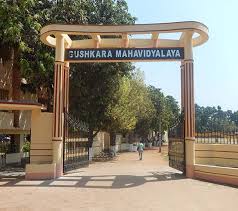 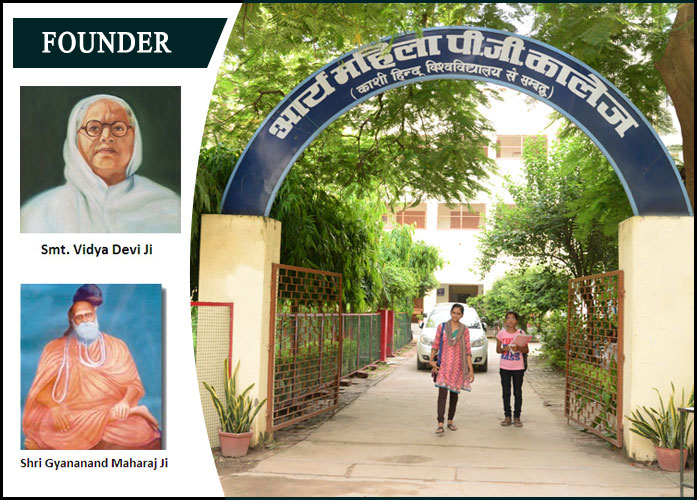